Home » Headlines » Health » 1 in 3 American cats and dogs are overweight, according to study

1 in 3 American cats and dogs are overweight, according to study

The Banfield Pet Hospital determined that obesity is the second most common diagnosis attributed to pets, preceded only by dental calculus. One in three pets reviewed by the hospital displayed obesity, as detailed by studying the 2.5 million dogs and 500,000 cats who visited the hospital.

Veterinarians realized that pets were consistently getting fatter, especially because owners believe they look “cute.” In reality, pet obesity can be just as harmful as human obesity.

Pet obesity is the cause of at least 20 known diseases, and a pet with a healthy weight helps prevent many chronic diseases such as arthritis and collapse of the trachea.

Obesity is harmful to pets as it is to humans

According to the report, the number of overweight cats has increased by 169 percent since 2006, while dog obesity rates grew by 158 percent. Banfield claims that pet obesity has become an epidemic in the USA.

A simplistic way to determine if a pet is overweight is seeing if their ribs can be felt just by patting their bellies and checking if they have a visible waistline. It is also useful to look at the pet from above to see if its body is too broad while paying attention to the base of its tail.

The report shows that pet obesity and overweight is prevalent in Idaho, Michigan, Minnesota, Nebraska, and Nevada.

The most common causes are overfeeding and lack of exercise, but the problem resides in the fact that people now think fat pets is normal, preventing any action to help the pet regain its healthy weight.

Pets need their calories counted too

Treats are fundamental to keep an eye on, because they provide much more calories than regular dog food. Also, giving them human food is critical because they take up much of the pet’s caloric intake. 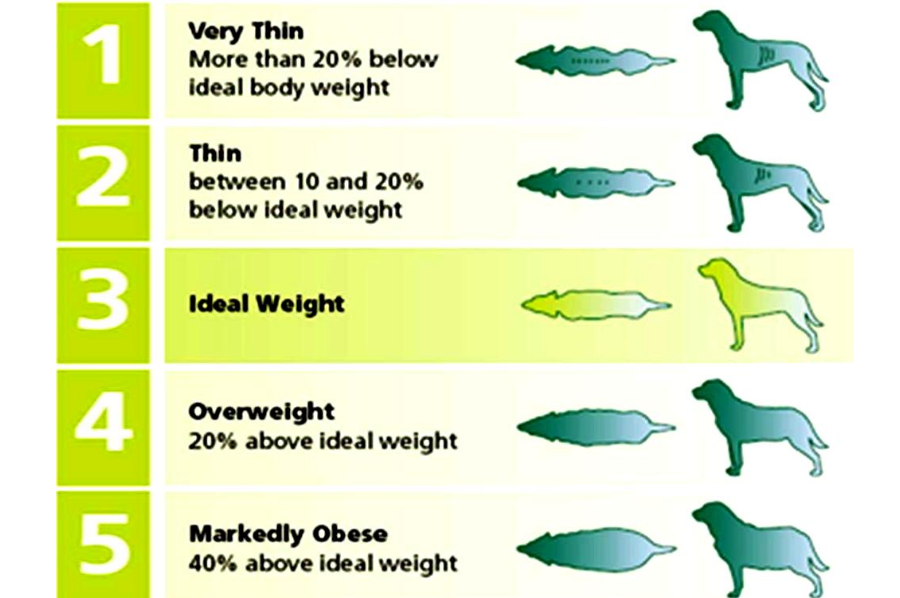 Older pets are at a higher risk of being overweight, with larger breeds being also at an increased risk. Obese pets have shorter life expectancy and a higher potential of developing diabetes, and joint and cardiac diseases.

It is fundamental to reduce fat contents in its food and maximize lean proteins to help it feel fuller, as this will help your pet reduce its weight. Any pet should also exercise regularly. Dogs do exercise well when walking or playing games. Cats can do exercise by playing with toy fishing rods and small motor-based toys. Cats can also be tricked to have them work for their food by placing their dish in places where they need to perform some type of physical activity to reach it.

Greenland ice melt is why sea levels are rising faster than ever, according to study < Previous
Three human plague cases are reported in Santa Fe County, New Mexico Next >