Home » Headlines » Editorials » Why Is it Hard to Prove Medical Malpractice?

Why Is it Hard to Prove Medical Malpractice?

If you’ve been injured by a medical professional’s mistake, you may be wondering how to prove it. After all, in a society where the saying “the doctor is always right,” doctors hold a trusted position where they are generally looked upon with high esteem. However, doctors, nurses, and other healthcare workers can still make mistakes that hurt and even kill patients. 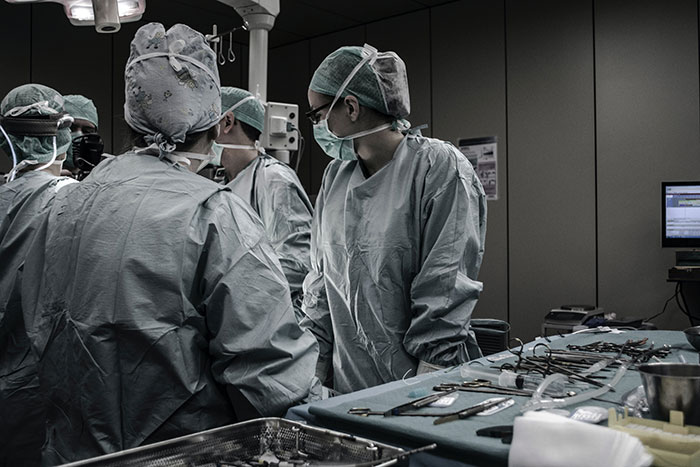 It is common knowledge among those in law professions that medical malpractice cases are some of the most difficult to successfully prove in court. That difficulty lies behind several factors, the most significant of which are the elements required to prove malpractice occurred in the first place successfully.

Do you need to learn how to prove your malpractice case? Keep scrolling to go over some of the basics.

The Basic Elements of Medical Malpractice

Medical malpractice cases must demonstrate a duty of care to the patient and a breach in that care. In addition, there must be a direct connection between the breach of care and the injury that was sustained as a result. Finally, plaintiffs must prove the damages they suffered as a result.

Proving a duty of care existed is usually simple. Medical records that indicate there was a doctor-patient relationship are enough to demonstrate that an affiliation existed. Likewise, demonstrating the damages suffered is straightforward, although parties will undoubtedly disagree on the amount of compensation that is justified.

Proving negligence in medical malpractice cases requires the careful gathering of evidence and analysis of facts. Doing so may seem simple enough, but there are several defense hospitals and doctors use to explain their behaviors.

Furthermore, there is often no clear boundary between negligence and reasonable conduct. Instead, negligence is determined by what a non-negligent doctor would do with the same experience and knowledge as the physician who is facing litigation.

Typically, if other experts in the profession agree that the doctor mishandled a situation, he or she acted negligently. However, unfortunately, sometimes this isn’t enough. Doctors and hospitals may refer to the respected minority principle. This principle relies on the support of other doctors who adhere to non-mainstream medicine and research that supports the form of treatment.

Negligence isn’t the only hurdle in a medical malpractice case. Much of the lawsuit will hinge on whether the doctor’s negligence caused the patient’s injury, illness, or death. The National Law Review points to this factor as the hardest to prove. The cause-and-effect relationship relies on hard evidence, such as:

The situation surrounding the injury also plays a part. Many surgery complications are accepted risks. A surgeon might provide the accepted standard of care, and damage could still occur. Postponed diagnoses require proving the doctor’s late diagnosis resulted in worse health than if he had diagnosed the condition promptly and provided treatment.

Because patients are already ill and a condition could be caused by many factors, proving a causal link can be difficult.

Don’t Let the Obstacles Stop You

Medical malpractice attorneys know the defense doctors and hospitals will use, and they know how to fight back. Individuals trust the people and corporations who handle their health, and patients deserve compensation when doctors violate that trust.

If you or a loved one has been injured, you should not be stuck covering expenses that never would have happened were it not for a medical professional’s mistake. When an injury or death didn’t have to happen and could have been avoided, patients and their survivors have rights.

How Much Can a Parent Make for a Child to Get SSI in 2020? < Previous
Quick Tips for Staying Productive Without the Stress Next >