Home » Headlines » Editorials » Walter Keating Jr. Gives an Insight into the Mind of the Long-Distance Runner

Walter Keating Jr. Gives an Insight into the Mind of the Long-Distance Runner

Long-distance runners are very different from other people. It’s not just that they can run further, as Toronto-based fitness coach Walter Keating Jr. explains. There are key psychological differences in the mind of a long-distance runner. 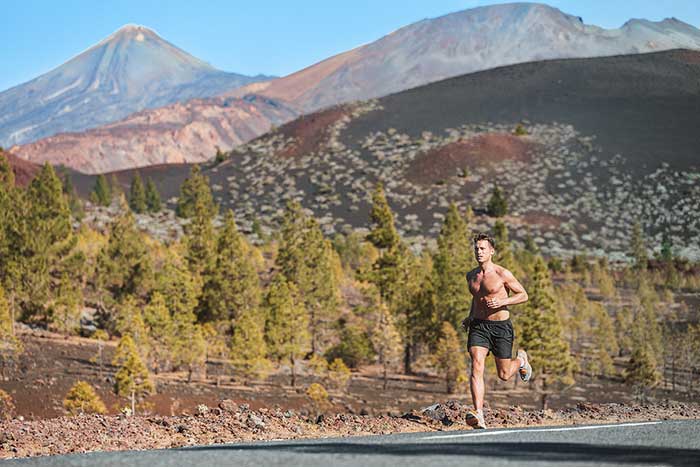 A recent study published in the Australian Journal of Psychology found that long-distance runners have greater resilience and a lower affiliate extraversion. These people also appear to be less responsive to emotionally negative stimuli in physiological terms. Here are some more insights into the mind of the long-distance runner.

How the Study Was Conducted

The study compared 20 non-runners to 20 ultra-marathon runners, with all the same age range and gender. The study participants were asked to complete questionnaires about personality traits, mental resilience, and emotional regulation.

After the questionnaires, the participants were shown various images that mixed everyday objects and things intended to cause a strong emotional response. The latter images included images of gruesome injuries and crime scenes.

The researchers measured their skin conductance and heart rate as they were shown the photos.

They found that the runners were able to regulate emotions better when they were shown disturbing images. They could re-frame the situations they saw in more positive contexts, resulting in lower skin conductance and heart rate than the non-runners.

The researchers concluded that ultra-marathon runners could tolerate stressful external stimuli much better than non-runners. They were also determined to be much more resilient.

The researchers didn’t conclude whether running can strengthen and build mental resilience or if these runners simply have a mental psyche that naturally fits being a long-distance runner.

People who want to be successful long-distance runners need to build and improve their mental resilience. As many ultra-marathon runners will say, you have to have a positive mental attitude if you want to be good. Walter Keating Jr. says it may be even more critical than building physical strength or endurance.

While it’s great if a person has innate mental resiliency, it’s also something that can be worked on and built over time. Much like hitting the gym to build strength, you can work on training your mind to be more resilient.

Long-distance runners do this by focusing on the aloneness they experience while running, by listening to music on long runs, and by having motivating conversations with themselves. They work on not being distracted and building up their distance a little bit at a time.

A long-distance runner’s mind is undoubtedly different from a non-runner, as people have long known and the recent study above confirmed.

How To Utilize Artificial Intelligence Technology To Boost Your Staff Productivity < Previous
Why Do People Overreact About Vaping? Next >