Several websites operated by the government of Ukraine went down on Friday. The cyber-attack was allegedly carried out by Russia, given the threats that came with the hack and Russia’s stance to invade Ukraine. The hackers claimed that the personal information of Ukrainians have been breached, CNN writes. 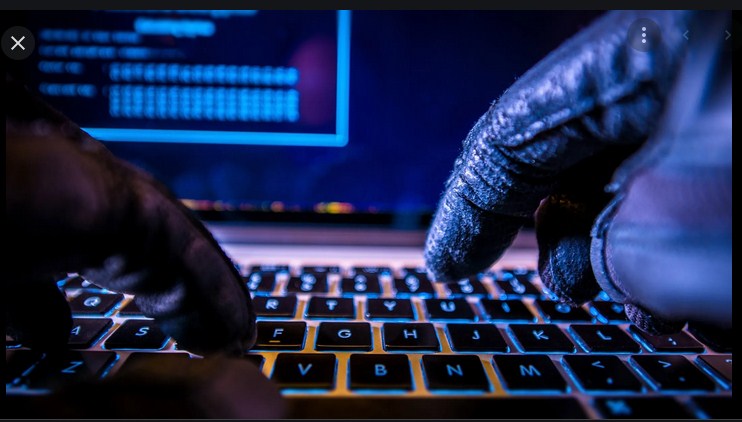 The spokesman for the foreign ministry, Oleg Nikolenko, confirmed that the website of the Ministry of Foreign Affairs and other government agencies were down and that experts were investigating the incident while working to restore the websites.

“According to an investigation by the Center for Strategic Communications and Information Security, the first data suggests that the attack was carried out by the Russian Federation,” the Ukrainian Information Ministry said. “This is not the first time or even the second time that Ukrainian Internet resources have been attacked since the beginning of the Russian military aggression.”

The Ukrainian government stated that the cyber-attack also targeted websites of the ministries of energy, sport, veterans, education, agrarian policy, treasury, and emergency services. Although most of the websites have been restored, the government revealed that no personal information has been breached as threatened by the hackers. The hackers claimed that the cyber-attack occurred because of Ukraine’s past, present, and future; and the message was posted in Ukrainian, Russian, and Polish.

“Ukrainian! All your personal data has been uploaded to the public network,” the hackers wrote. “All data on the computer is destroyed, it is impossible to restore them. All information about you has become public, be afraid and wait for the worst. This is for you for your past, present, and future. For Volhynia, for the OUN UIA [Organization of Ukrainian Nationalists Ukrainian Insurgent Army], for Galicia, for Polesie and for historical lands.”

The Ukrainian ministry of culture and information said Russia was behind the cyber-attack to further its aggression on invading the country. The founder of the cybersecurity firm ISSP in Kyiv, Oleh Derevianko, said Russia defaced about 70 Ukrainian government’s websites as a cover for invading Ukraine.

The United States and Russia met last week to negotiate talks on de-escalating Russia’s overbearing menace on Ukraine. Although no solid agreements were reached, Russia insisted it might invade Ukraine if NATO continues to collaborate with the country and if Ukraine joins NATO. The United States warned that there will be serious military implications if Russia goes ahead to enter Ukraine.

A Basic Step-by-Step Guide to Buying NFTs < Previous
How to Legally Protect Yourself While Traveling: Road Legal Tips to Follow Next >
Social Connection
Latest News