Russia made a payment of $117 million to service the interest on its debt in United States dollars on Wednesday. The interest payment prevents Russia from defaulting on its loan after a 30-day grace period. The payment was made to JPMorgan Chase who forwarded it to Citibank for onward distribution to relevant banks. 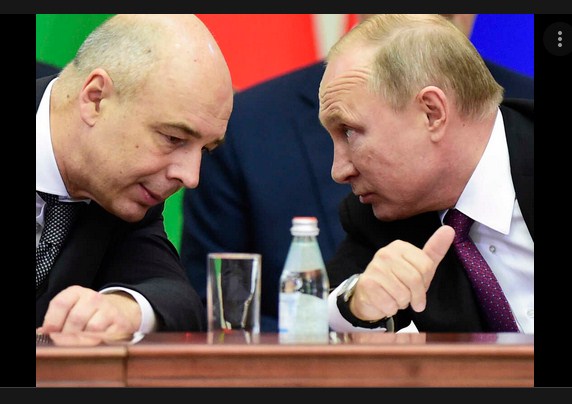 The last time the Russian government defaulted on a debt to US investors was in 1918 when the Bolshevik Party declined to pay off the debts of Czar Nicholas II.

Despite the fact that the Biden administration imposed tough sanctions on Russia for its February 24 invasion of Ukraine, Russia is still able to service its debt in USD. This will make it possible for investors in the US to obtain interest on the foreign loan through May 25.

Investors and credit-rating companies had been jittery that the Putin administration would not pay the accumulated interest on its bonds given the US sanctions and the ongoing war in Ukraine, but this recent payment has put paid to the alarm. Russian Finance Minister Anton Siluanov earlier disclosed that foreign bondholders might not obtain interest payments since the country’s foreign accounts in the US have been frozen.

Given that many foreign companies are no longer doing business in Russia, and the country can no longer access traded global assets, some of Russia’s government bonds dropped to 12 cents to the dollar. The financial sanctions imposed by the US and other major countries are almost crippling the Russian economy and isolating the country from global markets.

The $117 million is not the only payment Russia is expected on foreign bonds, it is still expected to service the interest on other bonds before the end of March. It however appears that Russia will prefer to pay its creditors with rubles instead of the USD, which it cannot access easily again.

According to financial experts, if Russia decides to default on its payments, the effects will not be so significant on the country since it still has abundant revenue from gas and oil exports. The Institute of International Finance (IIF) said Russia owes international creditors about $62.5 billion, and this includes $21.5 billion that must be paid off in USD and euros.

Financial experts said many Russian companies are still servicing their debts, but they may have a problem repaying in the next few months, given that the economy may collapse by up to 30%. The Bank for International Settlements (BIS) in Switzerland France, Austria, and Italy will suffer a significant loss if Russian banks fail to clear their loans since global banks have about $121.4 billion in Russia.