Washington – Activist investors just got a reminder that their investments may be subject to antitrust review. The Federal Trade Commission (FTC) and Justice Department announced on Monday an agreement with Third Point LLC over allegations that the New York based hedge fund failed to properly file for antitrust clearance when it built a big stake in Yahoo Inc. in 2011.

The government alleged that Third Point was five weeks late on announcing antitrust regulators it planned an activist stake in Yahoo, after crossing a threshold requiring disclosure. 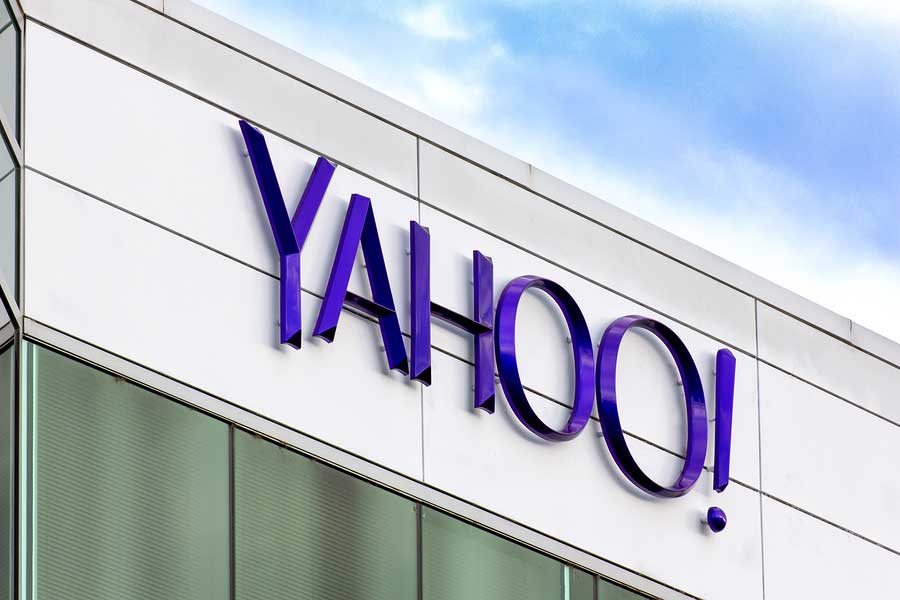 Third Point, founded by Daniel Loeb in 1995, will not pay a fine. However, it could have faced millions of dollars in penalties under the current rules. The fund entered into a five-year settlement with the FTC and Justice Department to make all appropriate disclosures.

Activists and antitrust lawyers have argued that the rule requiring such filings is not clear enough and should be abolished.

The federal Hart-Scott-Rodino (HSR) Act exempts investors from the filing requirements if they purchase less than 10% of a company’s shares “solely for the purpose of investment”. But investors can only rely on that exemption if they are passive, or have “no intention of participating in the formulation, determination or direction of the basic business decisions.”

US regulators accused Third Point for buying Yahoo shares aiming to find a new chief executive and to gain one or more board seats. Regulators said Third Point began purchasing its shares on August 8, 2011, and crossed the threshold for seeking HSR clearance two days later. They said Third Point did not file for such clearance until September 16, that year. Third Point responded that it wasn’t necessary to file until it had made a decision to actually seek those board seats.

The federal agency, nonetheless, stuck to a more narrow interpretation of the exemption.

“The investment-only exemption is a narrow exemption limited to those situations in which the investor has no intention to influence the management of the target firm. Here, Third Point’s conduct demonstrated that it intended to have more than a passive interest in Yahoo, which obligated its affiliated funds to make an HSR filing and wait before acquiring its shares, ” The FTC said in a statement.