The oldest person in the world, Kane Tanaka, is dead at the ripe age of 119 in Japan. Tanaka’s Ministry of Health, Labor, and Welfare as well as the Guinness World Records confirmed her death. She was born on January 2, 1903, and died on April 19, 2022, at the nursing home where she had been living in Fukuoka. 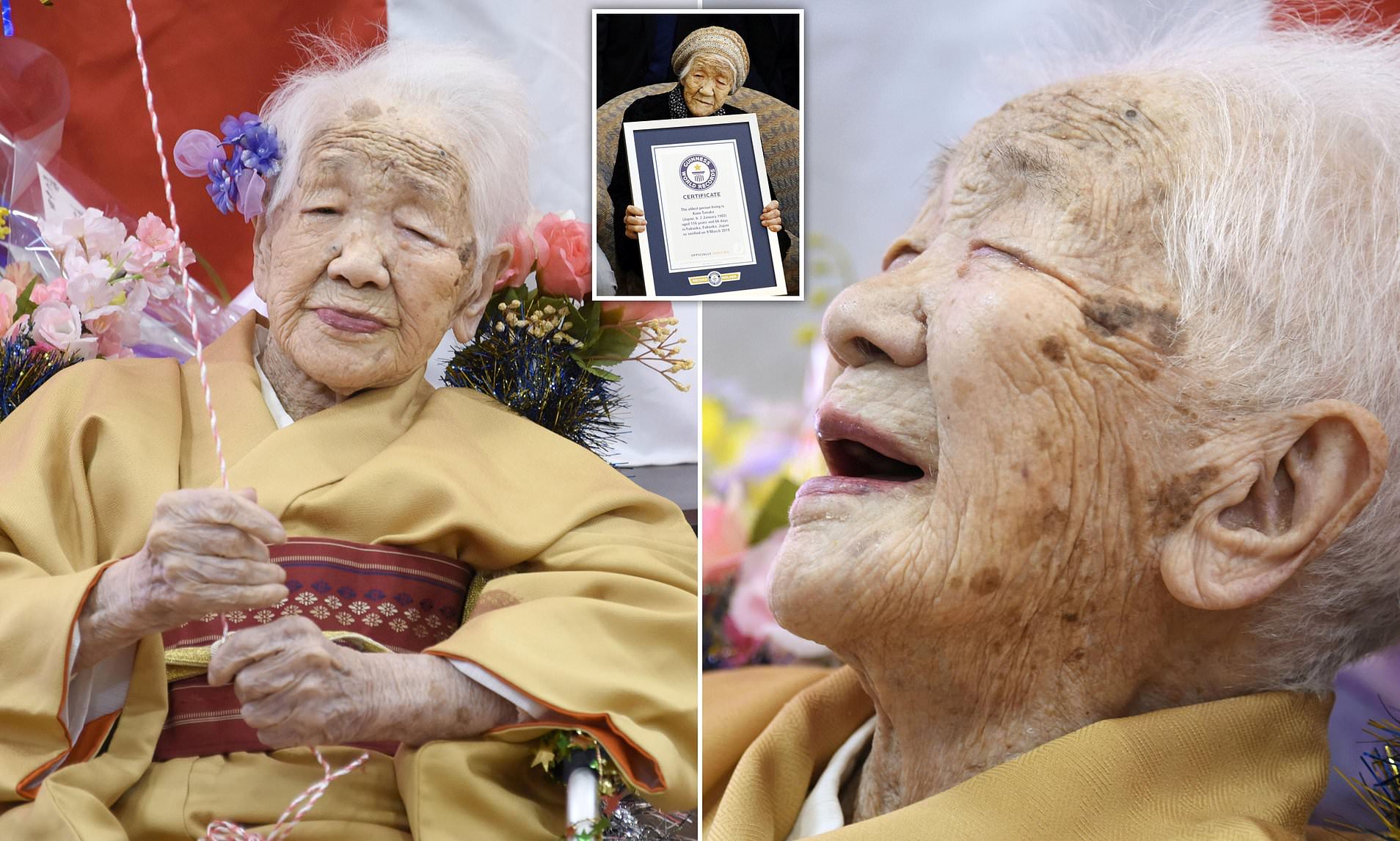 Tanaka survived the First and Second World Wars and lived through the Spanish Flu of 1918 and the COVID-19 pandemic of 2020. She also survived cancer on two occasions and witnessed many historical events around the world.

She got married at the age of 19 to a rice shop owner and worked at the family store until she was 103 years old. In January 2020, great-granddaughter Junko Tanaka opened a Twitter account where she documented the daily activities of her great-grandmother. She showed photos of Tanaka eating and interacting with her family members.

“I might be biased because I’m related to her, but I think it’s kind of amazing – I wanted to share that with the world and for people to feel inspired and to feel her joy,” Junko said.

During the Tokyo 2020 Summer Olympics, the government planned for Tanaka to pass the Olympic torch when it passed through her hometown of Shime. But this plan did not work out since the games were postponed due to the coronavirus scare.

Guinness World Records expressed condolences at the death of Tanaka, saying she was the second-oldest person to be documented in its records after Jeanne Calment who died at 122 years.

“She became the oldest living person in January 2019 at the age of 116 years and 28 days,” Guinness World Records wrote of Tanaka. “She is also the second-oldest person ever recorded, behind only Jeanne Calment who lived to the age of 122.”

The oldest person in the world had been sick a number of times and was “in and out of hospital” this year before her death. With Tanaka’s demise, Guinness World Records has commenced a search for another person to take the title.