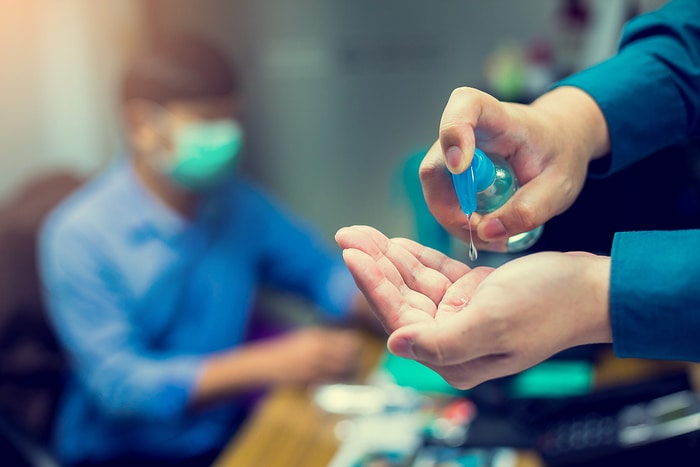 If ingested, or even applied to the skin, methanol can be very toxic to the point of causing blindness, hospitalization, and death. Although the FDA has recalled the entire list of prohibited hand sanitizers, they were available for purchase in famous stores such as Walmart, Costco, and BJ’s Wholesale Club among others. In many cases, the FDA has attached an import alert to the recall so that banned products would not be allowed into the United States, The Washington Post reports.

Erin Greenwood, a Tampa Bay area resident, reported that she always bought the Blumen brand from Costco, and her entire family uses it.

“Both of my boys that are four and two have used it regularly,” said Greenwood. “They actually spilled it all over the place so there was a lot on them at one point, and again, luckily nothing happened, but it’s still something I feel like we need awareness of.”

Dr. Alfred Aleguas, Director of the Florida Poison Information Center in Tampa, reported that many people have been poisoned by ingesting most of the hand sanitizers produced in Mexico, while some others reported skin irritation. State officials in Arizona and New Mexico reported at least seven deaths and dozens of hospitalization after people used or consumed hand sanitizers containing methanol.

“We discovered this towards the end of June when we had a couple of patients that had ingested this hand sanitizer and became severely poisoned,” said Dr. Alfred Aleguas. “Majority of those were dermal exposures or hand exposures. People are concerned, of course, when they find out this toxic alcohol-containing hand sanitizer is out there. Anything that’s made in Mexico, I would be hesitant to use it.”