The latest CDC’s Morbidity and Mortality Weekly Report revealed that more than 21,000 gun-related deaths were recorded from 2019-2020. According to the study published in the medical journal JAMA, the CDC stated that firearm deaths increased by 35% in 2020 – the highest rate in the past 25 years. 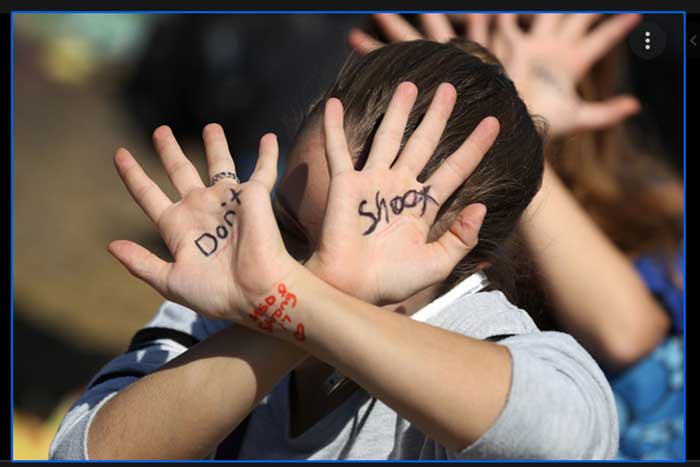 CDC investigators stated that the ongoing COVID-19 effects may have raised the risks of gun violence among certain racial and ethnic communities. Researchers said people have lost their jobs and become isolated as a result of the COVID-19 pandemic, a global situation that exacerbated the risks for suicide and homicide in the United States.

“The increases in firearm homicide rates and persistently high firearm suicide rates in 2020, with increases among populations that were already at high risk, have widened disparities and heightened the urgency of actions that can have immediate and lasting benefits,” the CDC report revealed.

The CDC researchers found that 79% of all homicides and 53% of all suicides for 2020 in the US involved guns; they found that these rates are higher than was obtained five years back. The acting principal deputy director and head of CDC’s National Center for Injury Prevention, Dr. Debra Houry, said officials must examine what constitutes economic and social stressors in impoverished communities to be able to effectively prevent gun violence.

The researchers pinpointed that black men and boys aged 10-44 and American Indian or Alaska Native men aged 25-44 were involved more in gun-related deaths in 2020 than other ethnic groups. They also found that overall gun-related suicides jumped from 7.9 deaths per 100,000 people in 2019 to 8.1 per 100,000 in 2020. Most often, handguns are usually identified as the type of firearms used in the questionable deaths.

Houry said the government must seek ways to de-conflict society by preventing violence and reducing stressors. She said the CDC is funding 18 two-year research projects on gun violence and that this should go a long way to reducing firearm violence in society. The executive director of the American Public Health Association, Dr. Georges Benjamin, homicide risk factors may be reduced when people fully recover from the economic, social, and psychological effects of the pandemic.

“We’re literally seeing it in front of our eyes — at school board meetings and public events,” Benjamin said. “People seem to have lost all civility, and then you couple that with having to stay home and being stressed from that, losing your job, losing resources, fear for your health, more guns,” he said. “I think we need to figure out how we de-conflict our society.”

How to Improve Your Store on Shopify? – 6 Useful Tips < Previous
Key Things to Consider When You Next Buy Fireworks for an Event Next >
Social Connection
Latest News