Home » Headlines » Editorials » 5 Crucial Things You Should Do Before Playing Destiny 2: The Witch Queen

5 Crucial Things You Should Do Before Playing Destiny 2: The Witch Queen

The new release has prepared for active players a lot of new events, tasks, locations, weapons, and much more. However, before you start playing, you should still prepare, because starting to play without experience, powerful weapons, and other things, you will not be able to fully enjoy all the delights of the new add-on and it will be very difficult for you to move forward during the game. 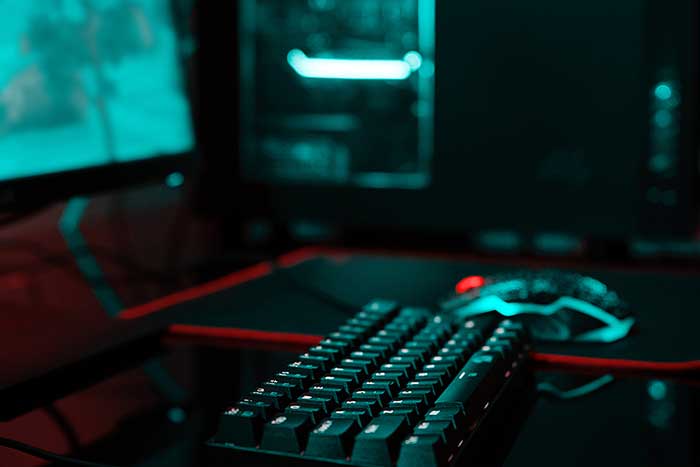 We have prepared material for you, from which you will learn what aspects should be emphasized to be fully prepared for the big addition.

Each player understands that in this game, without significant experience, little can be achieved. That is why the experience of your character is an integral part of the game. In the new expansion, you will be able to get a seasonal artifact that will provide many new activities and benefits for you, but if you do not have enough experience, then you may simply not get it. So, focus on gaining experience. This can be done by completing various tasks that can be taken from non-player characters.

However, all such tasks bring a different amount of experience. If you compare the weekly with the daily, then the former will bring much more experience.

Pay attention to the following contracts:

There are also other quests, such as Iron Banner quests, clan quests, or Star Steed quests. In total, you will be able to do over a hundred tasks, for the completion of which you can get a huge amount of experience.

It is worth remembering that you have a limited number of slots that are dedicated to tasks. However, they are intended not only for such tasks, but also for various quests related to the plot, so you should carefully consider the choice of quests.

Search for weapons that will disappear

In many of these games, users know that the upcoming updates promise a lot of new interesting things, including the introduction of new weapons. However, along with this, some types that can be especially effective can disappear from the game. Therefore, it is a good idea to find these weapons and save them so that they stay with you when you start playing the new addition.

You should make sure that in your arsenal there are such types of weapons as:

Such weapons are especially powerful and effective. You will not regret it if they stay with you when you start playing the new expansion. This is because there will be new tasks, new enemies that will be waiting for you in dungeons like Grasp of Avarice. However, such dungeons are not so easy to complete. If you run into difficulties, then you have the opportunity to use the Grasp of Avarice carry, thanks to which you will receive full completion, as well as unique, legendary, and exotic loot.

Although the expansion is preparing a lot of new weapons and a new system for how you can create different weapons, especially powerful weapons are never superfluous.

Over time, as you progress towards the end game, you will begin to realize that all your weapons have not reached their full potential. This is because you do not use catalysts, which can make the most powerful copies of an exotic type of weapon. In this regard, it is worth getting such catalysts to be fully equipped when you start a new milestone in your game.

There is nothing complicated in the search for such catalysts as you can do various tasks and quests. However, after you find them, the difficulty awaits you in that they must be unlocked to be able to use them. To do this, you will need to overcome a huge number of enemies. These are not dozens of enemies, but hundreds, so you should do it as soon as possible so that when you start playing the new version, you do not have to spend your precious time on it.

You should visit locations where you can find a huge number of enemies. To do this, you should go to various raids, as well as dungeons. This way, you will be able to get down to unlocking the catalysts you have much faster.

You won’t be able to create new weapons and improve armor without a huge number of resources. Finding and collecting the right resources is also a difficult part of the game. You can deal with dismantling legendary-type weapons. For this, you can get special fragments.

In addition, you will need enhancement cores, various enhancement modules, and conqueror trophies. To get all this, you should be busy dismantling weapons and armor, completing contracts, killing difficult bosses, and finding chests in raids.

The problem of lack of free space is relevant for every player. This problem will also get worse in the new expansion, as the number of available slots will be reduced. In this regard, you should discard what you do not use or what is of no value and instead collect what can be useful.

The principle of cleaning the space is simple: you just need to think about what you have not used for several months. If such items and weapons are found, then feel free to get rid of them.

Before you start playing a new addition, it is worth preparing for it properly. You should focus on how to gain a lot of experience, stock up on weapons that will disappear, stock up on resources, and also free your storage from unnecessary items.

Understanding The Concept Of lån And Financing < Previous
What Is Search Engine Optimization? Next >
Social Connection
Latest News