Many people somewhat erroneously believe that trying to back a winner on a horse race is the same as playing the roulette wheel or buying a lotto ticket. It’s true that chance does play a part, but horse race results are not totally random like a casino game is. There are systems you can play and tactics you can adopt to reduce your odds and be more successful. 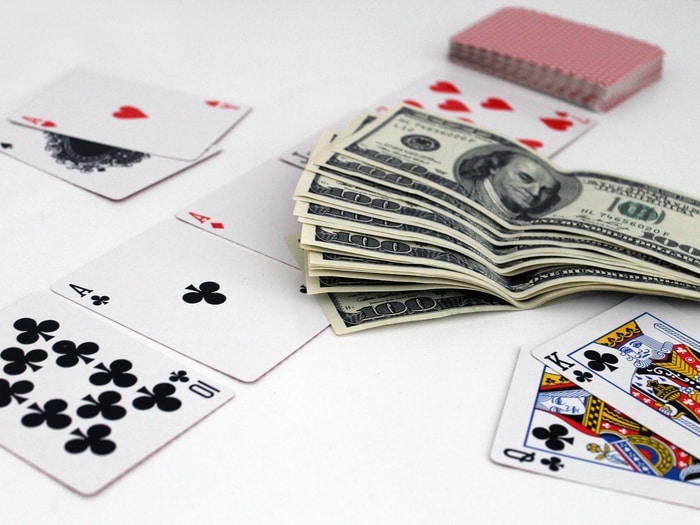 Let’s take a look at some handy hints to becoming a better punter.

Don’t Take Bets Based On Your Gut Feeling

That’s not to say that following your instincts doesn’t sometimes pay off, but when it comes to gambling, instincts are often clouded by other emotions, including financial pressure.

You are far better off basing your predictions on form and other more logical factors if you want consistent punting success. Of course, if you get a sensation that a certain horse is going to win and that feeling just won’t go away, it might be worth taking a chance on it.

Any serious punter who wants to make money will also make the time to study both recent form as well as a historical form. If you were to sit for an exam, you would study the necessary materials to give yourself a chance of choosing the right answers. It’s the same with successfully picking winners in a horse race.

The internet offers up a smorgasbord of horse racing form at the click of a mouse. The modern day punter has many advantages, so it’s wise to make use of them as often as possible.

With big races like the Melbourne Cup and similar races, often going by the odds can be inaccurate. Studying recent form for successful Melbourne Cup betting is essential.

You Can’t Expect To Make Money Without Risking Money

Some punters want to bet a dollar and win a million. You might be able to do that if you’re lucky enough to win a first division lotto jackpot, but it doesn’t work that way with horse race punting. Betting small means you only win small on most occasions.

One dollar bets are good for practice, like when you’re testing out a new system or strategy, but they won’t cut it if you want to scale up and make some real coin.

You want to employ some risk management (limits) where you don’t wager more than you can afford to lose, but you do need to be willing to put more money down in order to receive bigger gains.

Is Backing the Race Favourite a Feasible Ploy?

Some of the time, but you don’t want your entire strategy to be based on putting your money down on favourites only, as race favourites win less than one third of all Australian horse races. In the long run you’ll end up losing more money than you make.

What About the Longshot Strategy?

This is a much lower percentage bet than always backing favourites. Sure, if a 100 to 1 shot comes home you’ll have a decent payday, but how often does that happen?

Horses that have long odds in a particular race have long odds for a reason. No one believes that horse has a chance of winning, and most of the time they don’t win.

Focus On a Few Betting Strategies and Master Them

If you treat it like a business you’ll think like a business person. This means you’ll plan, learn, create strategies, employ risk management and maintain a firm focus on actually making money rather than simply gambling on races.

A positive ROI will be your end goal, and placing bets will become more like an investment rather than just a punt.

What is Direct Response Marketing < Previous
Scientifically Why Do We Love Halloween? Next >