In the last year, we have seen the resurgence of demand for old consoles and video games. Nintendo released a new updated miniature version of the NES, which included 30 inbuilt games. Elsewhere, the Sega Genesis is also being revamped and will be launched in 2017. The appeal of these retro consoles is partially due to a hankering for our youth but modernisation gives them a wider appeal. Modernising old games seems to be a trend, so let’s look at some of the games that have received that special treatment.

Bingo may have seemed to be dying out, with the decline in the number of bingo halls, but this is not the case. Bingo halls were famous for their lively banter and bingo chat, and this has not been lost on online bingo sites like the William Hill Online Bingo product, which offer interactive bingo games with a selection of chat rooms. Although the bingo calls of yesteryear, like Kelly’s eye and legs eleven, are no longer used, these can still be found being bandied around in the chat rooms. Online bingo is open and active around the clock catering for fans around the world and there are a variety of games to choose from like 90, 80 and 75 ball games. 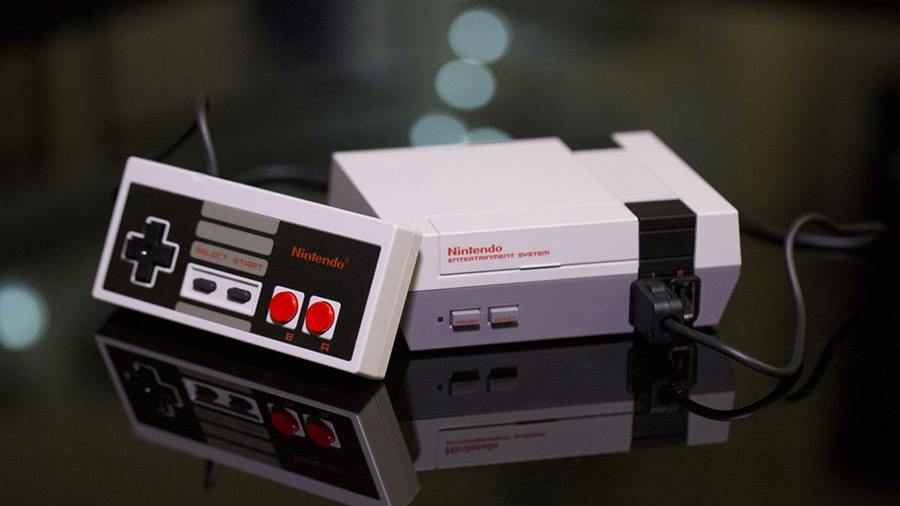 Casinos have also successfully transitioned into online gaming, with reports showing that online gaming is rising at a rate of 19.3%. Online casinos offer all the classic games like roulette, blackjack and craps, but benefit from being able to be played from anywhere, at any time and on a variety of devices. With live dealers and chat rooms, the games don’t lose their atmosphere and excitement. Some casinos have even ventured into using the digital currency, bitcoin, to adapt to the demand for bitcoin retailers. 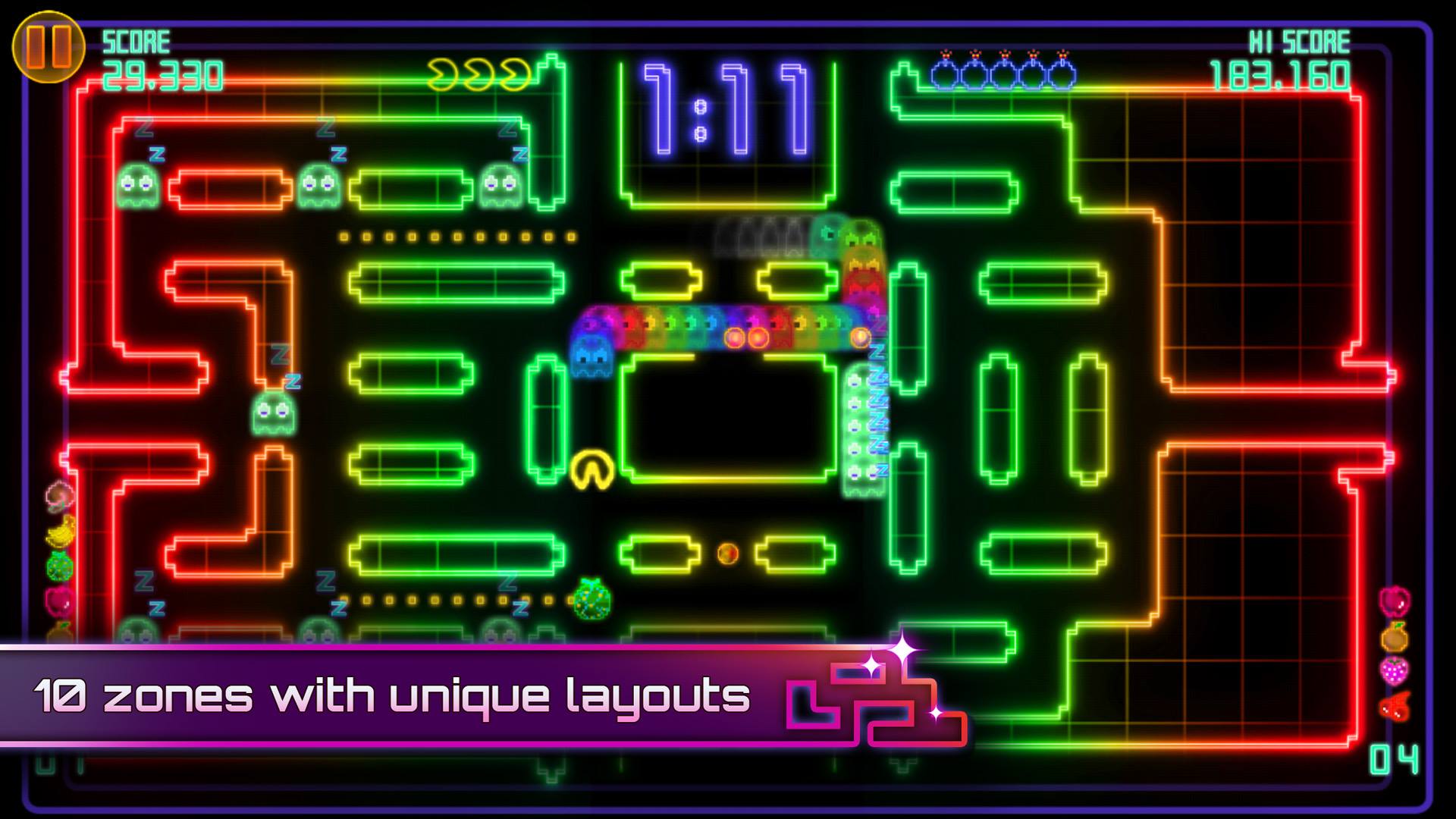 Beloved video games like Pac-Man and Pokémon have also seen a revival. Pac-Man 256 was released in July 2015, with improvements including the ability to avoid ghosts using lasers and tornados, and a new glitching feature where you have to race to the top of the screen before the glitching numbers run out. Pokémon has also seen somewhat a resurgence, with Mino Monsters 2 being heavily influenced by the classic franchise. This game was targeted at an older audience with a more adult-humored storyline. But one of biggest video game returns has to be Pokémon Go, which brought augmented reality to the masses and had players interacting with the real world.

It’s not just the games industry seeing the return of some of the old favourites, as old formats and products seem to be springing up everywhere. Vinyl has seen an increased demand with copies of vinyl music reaching a higher value than other formats. Kodak Ektachrome film is also making a return after an increase in demand for analog photography. And then, of course, there’s the return of the classic Nokia 3310 model of phone, which has been updated with a color screen, improved battery life and camera. The popularity of this return to more simplistic technology and old characters shows that there is still room for some old favorites in our lives.

Tablet vs Smartphone: To Play or not to Play – and Where to Play? < Previous
‘Black Insomnia’: World’s strongest coffee is now in the US Next >