Home » Headlines » Technology » Tablet vs Smartphone: To Play or not to Play – and Where to Play?

Tablet vs Smartphone: To Play or not to Play – and Where to Play?

It’s a bit of a controversial topic. In terms of statistics, gaming trends can defy expectations, placing the smartphone, the smaller device, higher on gamers’ preference list than the tablet. Then again, they usually have a PC or console ready and waiting for the real action. The general public, on the other hand tends to neglect both computers and tablets in favour of the smartphone, but arguably do not play the same games as hardcore gamers and are therefore less interested in other devices.

Putting PCs aside, the basic benefits that set tablets apart from smartphones are these: a larger display and buttons and an arguably better gaming performance and experience. With these in mind let us explore some of the types of games that we think are more enjoyable on an iPad or Samsung Galaxy Tab than any mobile around.

Through the plethora of notable role playing games, it is worth remembering the good old classics that have been adapted and optimized for tablets. Baldur’s Gate I and II in their enhanced editions can bring a fond tear to a gamer’s eye, despite bugs and glitches that have surfaced in its transition from PC. Employing Dungeons & Dragons turn-based gameplay, a stirring storyline and memorable characters, these titles provide hours of entertainment traversing the Sword Coast, Amn and beyond. However, in order to fully experience them, their landscapes and details, a visually spacious and stimulating display is required, which is why the tablet will serve as a superior platform than the smartphone. 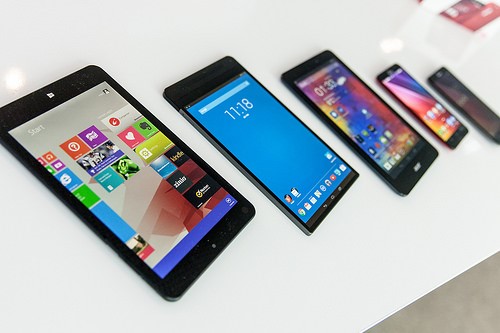 More thrill-seeking demands can also be met. The Grand Theft Auto series is another title that was adapted from PC to mobile platforms. While the touch-screen controls, among other things, have been criticized, the overall experience is quite satisfying. The magnitude and complexity of this open-world narrative game has managed to find a home in considerably smaller, more portable dimensions. If tricky manoeuvring is not an issue or you have access to a keypad and mouse, this and other games of its genre are worthy additions to the list of fun tablet-based distractions. As far as smartphones are concerned, the smaller screen would not sufficiently display the GTA graphics or be any better regarding touch-screen controls.

The concept of vivid display is just as valuable to games that are less narrative and more fun-based, as well as financially rewarding. Their foundation on luck and profit makes them equally popular with the public. Out of all the casino-style online games, bingo has lately been getting a significant boost to its gamer base, as it’s modernised and delivered by websites that specialize in bingo and other iGaming products. On a tablet, the player has a better view of activities, features, details and important information that would have otherwise gone unnoticed. Considering the fact that the age range of iGaming players reaches, if not exceeds, 75+, the size of a tablet is ideal for providing quality entertainment that is first and foremost user-friendly.

Making money is good and well, but the fun of creating and controlling your own world is special, pure and liberating. Yet one cannot truly admire their masterfully constructed virtual home or city from a smartphone’s compact screen. Every angle, perspective and distance must be examined for our omniscient architectural eye to be content. And then there are the Sims of SimCity, whose lives and shenanigans need to be under close and clear inspection. Squinting is something that instantly reduces the delight that can be had from quality simulation games. 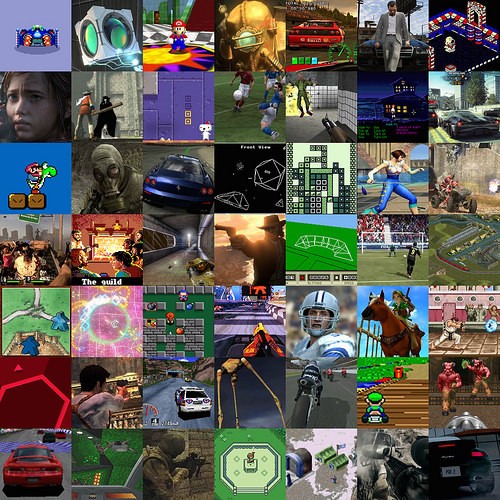 For the same detail-orientated reasons, escape games are better played on tablets. Take a title like The Room 3, for example. The effort that has gone into the graphics and features would go unappreciated on a small screen, no matter how advanced the device’s specifications are. Moreover, in escape room type games, every pixel makes a difference, as that pesky third blue key the player has been looking for may be hiding in plain sight in the form of a tiny mark on the carpet. The virtually tangible experience of the puzzles and trials is far more fulfilling on a tablet. A game that was nominated in 2016 for a BAFTA in the Mobile & Handheld category deserves to be displayed in its full glory.

The above titles and genres are but a sample of gaming potential that tablets have to offer. Smartphones can be powerful devices in their own right, but there are occasions such as these where their size interferes with users’ enjoyment. This is where the tablet steps in with larger visuals of higher definition, a handier interface, and more flexible capabilities. In seems that this technological rivalry is still going strong.

Selena Gomez and The Weeknd are going strong < Previous
Technology Breathing New Life into Retro Games: As Technology Advances We Seem To Still Love the Old Favourites Next >