Home » Headlines » Editorials » Scandinavian Technology and its Influence on the World

Scandinavian Technology and its Influence on the World

You may have seen headlines that refer to Scandinavia as the best place to live in the world. It has a reputation as being home to the happiest people. Did you also know that it’s a place which is behind some of the most important technological advancements in the world? 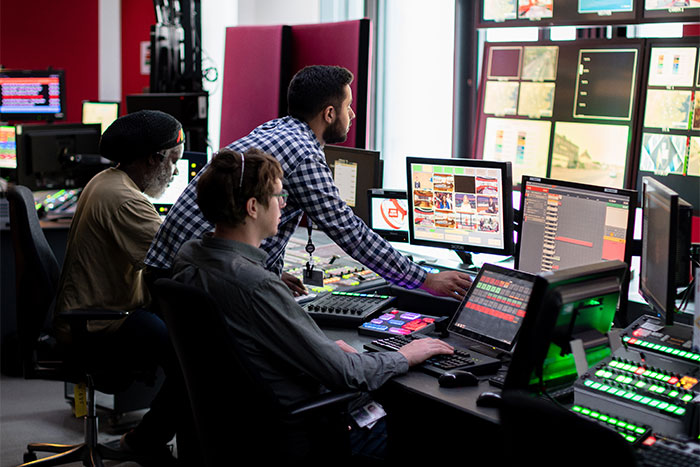 Companies like Nokia, Spotify, and Rovio Entertainment have helped to shape industries like online gaming and mobile technology. Scandinavian governments are heavily involved in helping with this growth of technology start-ups in the area.

Support for technology firms from the governments in Scandinavia

One of the reasons why the development of technology is so prevalent in Scandinavia is that the state provides its support.

The governments realize that start-ups need support in order to compete with global technology power bases like Silicon Valley. This means that there is strength in the public sector throughout the Nordic region.

People across the world recognize the famous characters of the Angry Birds game and the franchise that surrounds it. The game was created by Finnish game studio Rovio and began life in 2009. It went on to become one of the most famous mobile games in the world.

Scandinavia is also home to top online casino brands like NetEnt. These brands feature high-quality graphics and are popular with players in Sweden and Finland, where people regularly search for nettikasinot (online casino in Finnish). Interest in these brands has also expanded across the world.

Mobile technology has advanced greatly over the years. Nowadays, phones are used for gaming, watching videos, and messaging more than they are for making calls.

This all started decades ago, with the release of the first mobile phones. These first phones originated in Scandinavia with the Nokia and Ericsson brands. They were the most innovative names in mobile technology at the time and paved the way for smartphones that exist today.

Nokia first started to concentrate on telecommunications in the 1990s and the first Global System for Mobile Communications (GSM) call was made using Nokia equipment, in 1991.

Nokia and Ericsson went on to dominate the mobile market with their technology. In fact, by 1998, Nokia had become the best-selling mobile phone brand globally. These phones may be nowhere near as technologically advanced as the ones that are in use today but they marked a technology milestone.

The music streaming industry is big news today. One of the industry’s biggest names is Spotify which was launched as a start-up in Stockholm, Sweden in 2008.

The brand was the brainchild of Daniel Ek and Martin Lorentzon who developed the streaming platform in an attempt to counteract the problem of music piracy which was prevalent at the time.

Since its launch, Spotify has taken the world by storm. Its value is estimated at $23bn and it’s used in 61 different countries. Approximately 159 million users have access to a library of more than 35 million songs.

Scandinavians are known for having a good lifestyle. This background may have something to do with why there are so many creative people in the Nordic region when it comes to developing technology. They have the foundation and support that they need in order to bring their ideas to life.

From this background has sprung the development of technology that has helped to shape the world. Scandinavia has entered people’s lives through gaming and music streaming. Although it’s no longer at the forefront of mobile technology, it helped to build the foundations for today’s mobile devices.

The governments of Scandinavian countries provide funding and support for start-ups. This means that creative minds will be able to continue launching new products and making technological advancements. It will be interesting to see what this means for the future of technology in Scandinavia and how much influence it will continue to have on technology across the globe.