Lucky You is a movie directed and co-written by Curtis Hanson, you might know him for his other popular releases like L.A. Confidential, The hand that rocks the cradle and 8 Mile. The main stars in the movie are Eric Bana, Drew Barrymore, and Robert Duvall, these are the most likable actors. The movie is on the released shelf for so long but it still got ignored by most of the people I know. The movie should get the appreciation it deserves for the hard work and genius mind on and behind the camera.

The movie is all set in never-ending nights of Las Vegas where a guy named Huck Cheever (Eric Bana), he wants to be one of the best players in the game of professional gambling betting sites like William hill for example. His estranged father L.C. (Robert Duvall) is also a player and the things aren’t great from him to Huck either. To be the best player at the World Series Poker Championship, he needs a lot of money and he is trying hard to gather all that money. He met a sweet young girl, Billie Offer (Drew Barrymore), who just been to the Vegas. 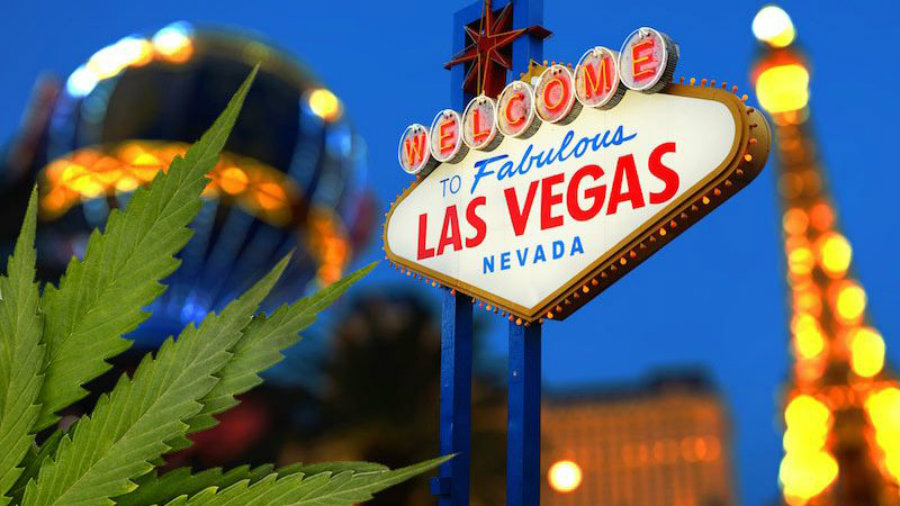 Billie is a singer at a local bar and knows nothing about gambling. Huck tries to teach her a little about gambling and soon Billie starts to get attached to Huck. Now, things start to get tense where Huck have to determine what is truly important to him in his life. The movie revolves mostly around the games rather than the characters which seems fair because the game is all about the gambling and how Huck struggles to be one of the best players in gambling.

The cinematography of the thrill builds up in casinos while gaming in Vegas is absolutely genius and every game Huck plays keeps the viewers binds to the movie. There is a cameo in the movie featuring Robert Downey Jr who runs a 1-900 number service. The movie is all set about how gambling works in Las Vegas and there is a lot in the movie to learn from. This is the movie which talks to a limited audience. With the screenplay is all focused on the main characters Billie and Huck, the movie somewhat fails to create interest in the story about two people falling in love.

Lucky You is a movie which cannot impress everyone in the theater but there is some audience who finds this movie quite interesting. On the other hand, the Las Vegas setting looks gorgeous and you should watch this movie if you like the sound of Poker chips.