Japanese fashion mogul and billionaire, Yusaku Maezawa, is currently hunting for between 10 to 12 people to travel around the moon with him in 2023. The six-day trip will be aboard a SpaceX’s spacecraft and any members of the public are eligible to participate since the trip will be fully funded by Maezawa. 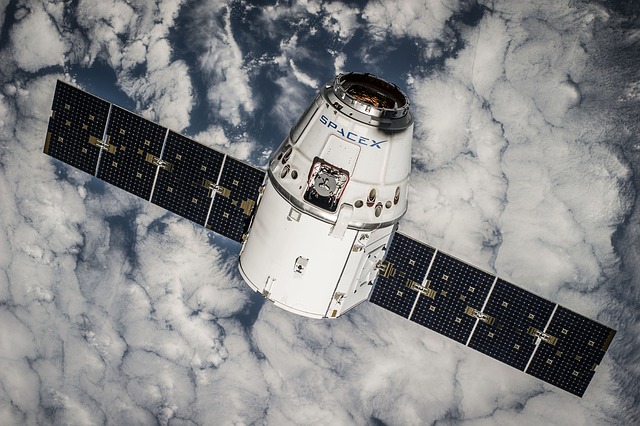 When the billionaire first made his intentions known in 2018, he stated that he wanted artists to volunteer for the space trip. He has however modified his definition of artists from musicians and dancers or painters to people who consider themselves artists at heart. “Every single person who is doing something creative could be called an artist…and that is why I wanted to reach out to a wider, more diverse audience,” he said.

Named “Dear Moon,” Maezawa created a website for the space mission and asked interested volunteers to register from now till March 14 while screening of applicants will commence on March 21.

The only conditions for volunteers to fulfill to qualify for the trip, according to Maezawa, are their abilities to “push the envelope” and their willingness to help society with the knowledge they acquire during the trip. They must equally be eager to support their fellow crew members on the trip around the moon.

Maezawa had made it clear that he will be making the trip with the selected members of the public and one other person who may likely be a female. Just last year, the fashion tycoon stated that he was searching for a life partner with whom he can make the journey and also possibly live ever after. He said he is lonely and continually thinks of a woman.

“As feelings of loneliness and emptiness slowly begin to surge upon me, there’s one thing that I think about: continuing to love one woman,” Maezawa had stated.

While the moon mission will be made aboard a SpaceX spacecraft, people can use live casino sign-up offers to determine the exact spacecraft that will make the trip. SpaceX’s Starship rocket is the most suitable, but it is still undergoing development and has not been fully tested for the proposed trip. Even the company’s Super Heavy rocket booster that may be required to launch the Starship has not been fully tested for a trip beyond Earth’s orbit.

SpaceX CEO Elon Musk is however positive that Starship will be ready for the trip even though he suspects testing for the giant spacecraft will commence by 2023. Space analysts however believe that it might take longer than initially anticipated for the flight to take place and it might cost more than earlier planned for – a risk Maezawa is obviously ready to take.

If the space mission works out, this will be the first time that a group of private individuals selected from the general public will be going to space way beyond low-Earth orbit. Elon Musk however stated that it is possible that the trip will be further than NASA’s Apollo missions carried out in recent times. Space analysts said the Dear Moon trip will require a three-day trip to the point around the moon before the crew makes the journey back home.

During the trip, crew members will don a special SpaceX suit that will provide them with a pressurized atmosphere, route communications, and cooling systems.

5 Ways To Stay Dry This Summer < Previous
Laura Hammarstrom, Professional Event Manager, Shares How Bentonville, Arkansas is Capturing the Spirit of the Mountain Biking Capital of the World with Family-Friendly Events Next >