Home » Headlines » Editorials » Is it the End for NFTs?

Even if you have no idea what NFTs are, you will at least be vaguely aware that they are all over the news and seem to be making some people very rich – and others very annoyed for some reason. There have been surges in popularity in areas such as Florida sports betting and TikTok influence – but NFTs have been one of the most divisive. 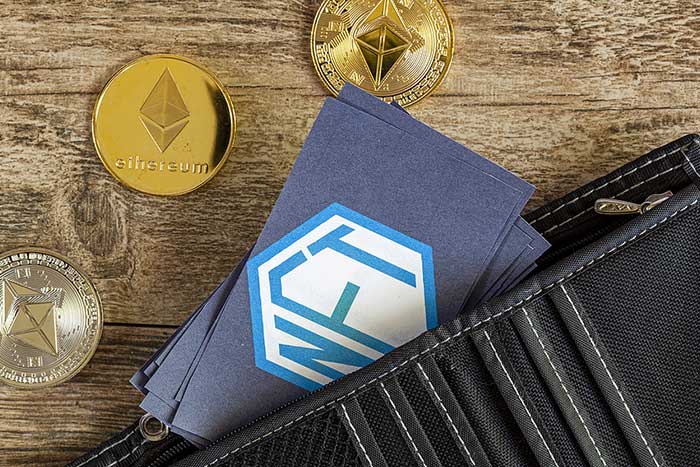 But now there are suggestions that the NFT world is beginning to crash. Critics have leaped on recent developments to show that what they were saying all along was correct – and the market does seem to have stagnated. Is this the end of NFTs though?

What Actually is an NFT?

One of the biggest problems with NFTs is that a lot of people don’t actually know what they are. This goes for some of the critics as well. NFT stands for non-fungible token. That means that it is something unique and cannot be replaced. NFTs can be anything digital but have tended to be classified as art.

The uniqueness is the important part here. Much like a one-of-a-kind trading card, it is the only one that can be used as a part of a transaction. Most NFTs are a part of the Ethereum blockchain that records the transaction and that proves ownership.

Why Do Some People Like Them? (And Others Don’t)

As with any development in the digital world, or with cryptocurrency, there is a very vocal support group for NFTs. Some creative artists have realized that NFTs are a very good way to sell and distribute art in a way that wasn’t possible before. The decentralization of blockchain technology means that the usual middlemen suspects are not always involved.

Collectors are also happy. They get to own original pieces of work in a different, new, and exciting way. Just like conventional art collectors dream of owning original Van Goghs, NFT collectors strive to own newer forms of digital art – and can now prove that they are the owner thanks to the technology.

Criticism of NFTs has come from some people who can’t see how something that can be easily reproduced can be sold – for large amounts of money. It has been called buying nothing and just the latest fad for gullible, rich people. But then hasn’t all art been criticized at some point?

Concerns that NFTs are on their way out have come from some very high profile sales – or, more precisely, non-sales. In 2021 Jack Dorsey sold his first tweet for $2.9 million. This was at a time when NFTs were first making an impression on the mainstream.

Just a year later an attempt to make around $25 million in auction selling the very same tweet NFT failed miserably. The top bid was just $14,000 and the item was pulled. Can this very high-profile failure be a sign that NFTs are in decline?

What Next for NFTs and Digital Art?

It is estimated that over $12 billion was spent on NFTs in January 2022. This seems to be the peak of recent activity in this market. That is quite a leap from the mere millions that were being made around a year before. But it just seems as though the market has leveled off rather than crashed.

There have been some NFTs that have still done remarkably well and there is still a huge interest in creating and selling. Many celebrities in the sports and entertainment spheres have also attempted to get involved, with various levels of success.

It seems as though the initial explosion has now plateaued, rather than anything else. There may not be quite as much money being made by everyone this year – but something that is still a multi-billion dollar industry surely cannot be deemed as in decline.