The Benefits of Being a Scientologist: Grant Cardone Dispels the Myths and Discusses How the Church Has Changed Him for the Better. 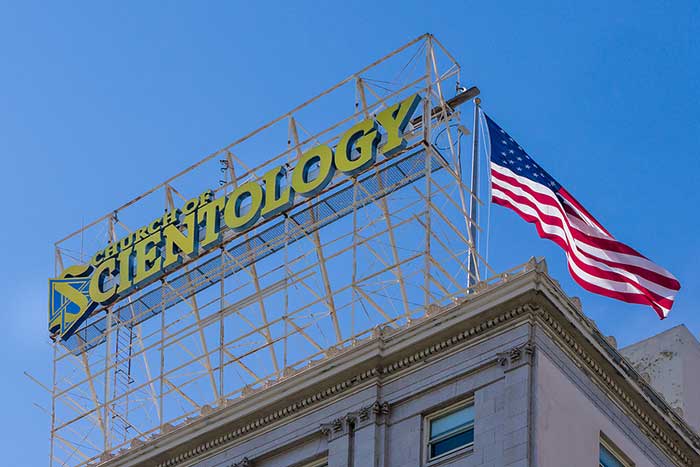 Scientologist Grant Cardone wants to find his heaven right here, right now. This investor with a $1.2 billion property portfolio isn’t looking to his profit margins to do it, though. He talks more about how Scientology has been the crux of paving the way to a better life.

Grant Cardone is a Scientologist who has never accepted a dismal reality, no matter how hopeless the situation may have seemed at the time. It took him 20 years, from age 25 to 45, to start hammering out solutions that worked, though. (Spoiler alert: the answers had nothing to do with the prescriptions he was taking.) He talks more about finding Scientology and what it’s meant for everything, from his finances to his sense of fulfillment.

Grant Cardone on Applying the Teachings

If there’s the one genuinely incredible thing about being a Scientologist, Grant Cardone found that it was just how applicable it was to every aspect of his life. He read the books, deciphered the teachings, and found concrete ways to integrate them into his habits and thought patterns. This isn’t just about finding financial comfort or spiritual enlightenment.

It’s about improving everything from your relationships to your health. It can even make you a better Catholic, as Cardone can attest. Over time, Cardone found he was more generous, less addicted to work, and less insecure about who he was and what he had. He became far more satisfied with his life because he wasn’t hyperfocused on one aspect of it.

Understanding the Context of Being a Scientologist

When Trump talked about ‘fake news, it sparked a lot of talk about how facts are presented and what it means for those on the other side of the equation. It got Cardone thinking about how this couldn’t be a more fitting description for Scientology.

Whether in the media or from a friend, it’s normal for stories to get condensed. ‘Scientology is harmful’ certainly might be one narrative out there, but Scientologist Grant Cardone knows that this is far from the first time someone has tried to put religion down. From Judaism to Christians to Mormons, it’s unfortunately routine to put down other people’s beliefs and reach for hate as a first resort.

Cardone knows it’s not easy to keep going even in the face of failure. After two decades of going from one disappointment to the next, he’s had an upswing that would turn the head of even the most jaded amongst us. He credits this to his commitment, of course, but the bigger picture is that the Church of Scientology gave him a blueprint for the kind of inner peace that money could never buy.

As a fan of Grant, I just wanted to break things down and show just how much Grant Cardone has accomplished over the years.

It may go without saying, but there’s little doubt how much positive impact Grant Cardone has had on the business and philanthropy communities. He’s not only a passionate Scientologist; he’s also a trusted sales leadership and business expert whose success is quite impressive. The future is, of course, unpredictable, but as of now, I only see incredible upside and growth for Cardone in the years ahead.