Something big happened on March 2, 2017 – the price of one unit of bitcoin overtook the price of one ounce of gold. For comparison, one bitcoin equates to around $1250. Although the cryptocurrency did drop back below the auric heavy metal minutes later, the overtaking – even for a short time – was worth its weight in gold.

Bitcoin, a cryptocurrency developed in 2008, but soaring into the public’s periphery in 2013, takes advantage of not being connected to any government or private entity to eliminate the necessity of a third party in financial transactions. Bitcoin also offers anonymity – more so than traditional forms of payment – which adds to its appeal. 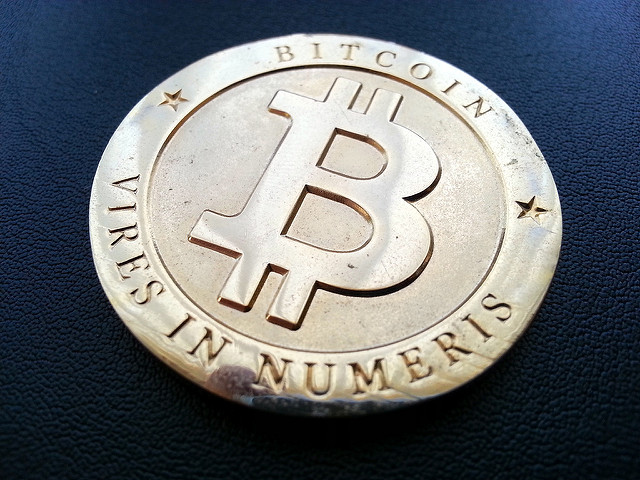 Investment banker and asset manager Spencer Bogart claims that, “the price of bitcoin benefits from two main sources of demand: its value as a ‘digital gold’ and its utility as a payments channel.” Without having to rely on the stability of economy when exchanging finances, Bitcoin allows a more secure way of linking money. Bitcoin’s failsafe is that the mining (the method used to ‘create’ bitcoin) prevents bitcoin from exceeding 21 million bitcoins, relying on a resource-based economy method.

Is the upsurge in bitcoin’s worth a sign of what’s to come? Japan reportedly recently allowed bitcoin to become legal tender, and Russia, China, and India are looking to utilize the positives of bitcoin for their own economic futures. As three-quarters of the so-called BRIC countries (Brazil, Russia, India, China – countries rapidly on the rise), having bitcoin at the forefront of development seems a positive sign for the cryptocurrency. 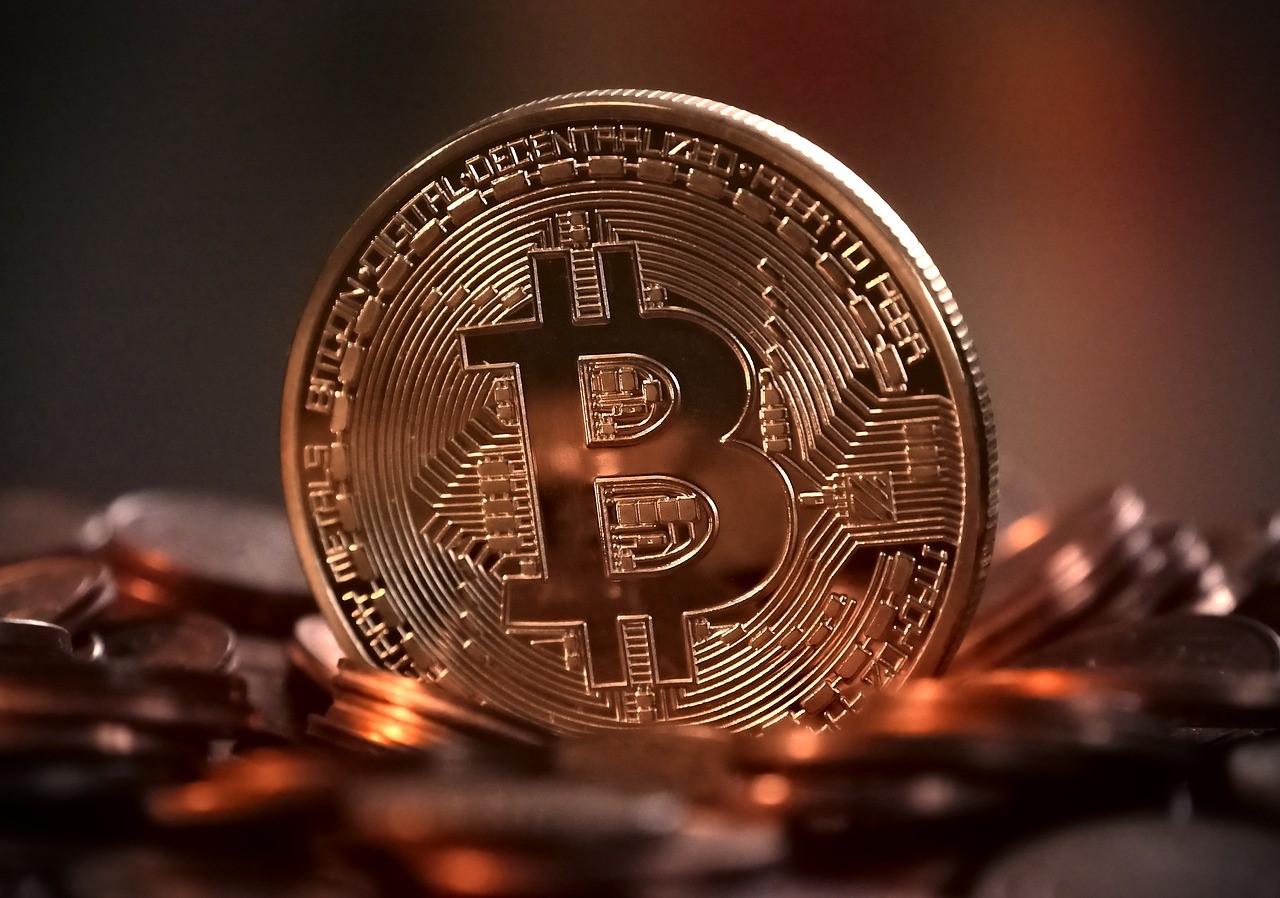 Bitcoin is already prevalent in the Western world when it comes to buying and being paid online through online casinos. Bitcasino, for example, offers bitcoin slot games online that make financial transactions easier. We can learn more about how bitcoin operates by seeing it in successful action.

With the introduction of major brands – such as Starbucks – integrating bitcoin payment into their services, it should start to see an upsurge in engagement from the general, non-tech-savvy public. This was made available through iPay You, a service that allows bitcoins to be transferred seamlessly.

Bitcoin is not without its share of detractors, who, for whatever reason, condemn the cryptocurrency and its uses. But, Venture Beat’s Jacob Donnelly claims that the ebbs and flows of bitcoin and its future is reminiscent of another tech boom: the World Wide Web. In comparing bitcoin to the internet, critics should take some peace of mind. The internet faced its share of challenges, but it persevered and pretty much rules everyday life. Give bitcoin some time to iron out the creases and it’ll be a word as synonymous with modern day as selfie, meme or GIF.

With Coin Dance reporting that over half of bitcoin engagement occurs within 18 – 34 year olds, and with online engagement in search engines constantly on the increase, it can only be said that bitcoin’s popularity will grow. Bitcoin may not be the new money just yet, but it’s certainly a wise investment for the future.