Home » Headlines » Sports » Dreaming of a better life: Lotteries have us playing to reach those dreams

Dreaming of a better life: Lotteries have us playing to reach those dreams

Everybody dreams of a better future, and who doesn’t want to bypass all the hard work and get on with living that dream now? The many lotteries that take place around the world are just one of the activities that play to these “quick-win” fantasies. 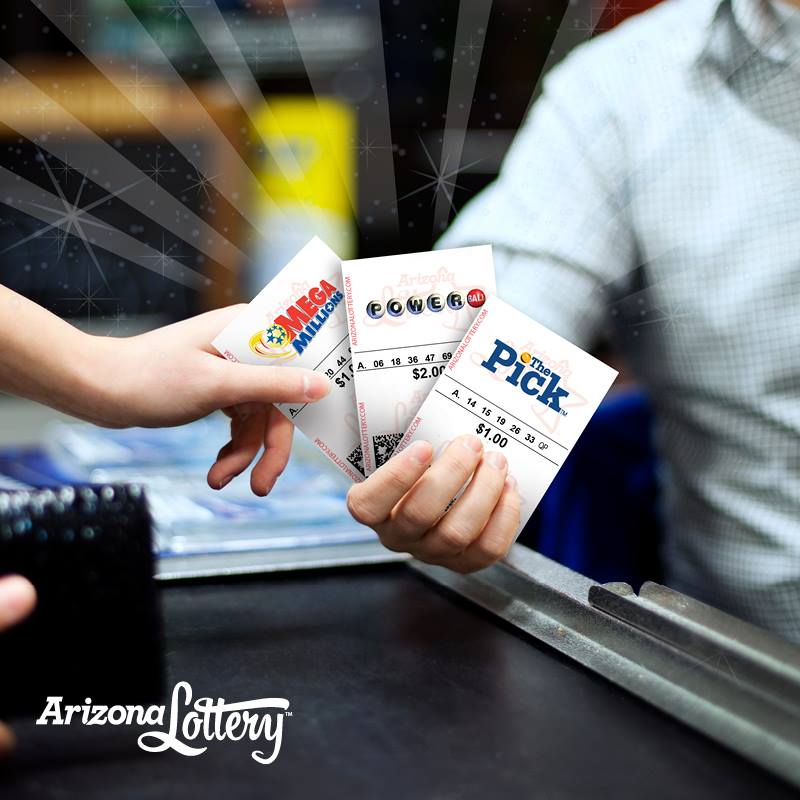 In the US, there are 44 state lotteries, each with their own geographical boundaries. Sales of these state lotteries in the US have continued to rise to up to $73.87 billion in 2015 and they are a significant source of revenue for these states. All 44 states also offer the multi-state Mega Millions and Powerball, which are drawn twice a week on different days, alongside their own games.

Even iGaming is seeing the attractiveness of the lottery and operators are providing lotteries alongside their casino offerings. Some casinos like Vegas Casino even offer bitcoin lotteries, which are simply online lotteries that you enter using bitcoins. They have a variety of games including daily draws and monthly jackpot games offering different prize structures and dynamic; you can find more details here. You can play a standard lottery game or choose to play a raffle, where you purchase a ticket in order to be picked out of a hat to win a prize. 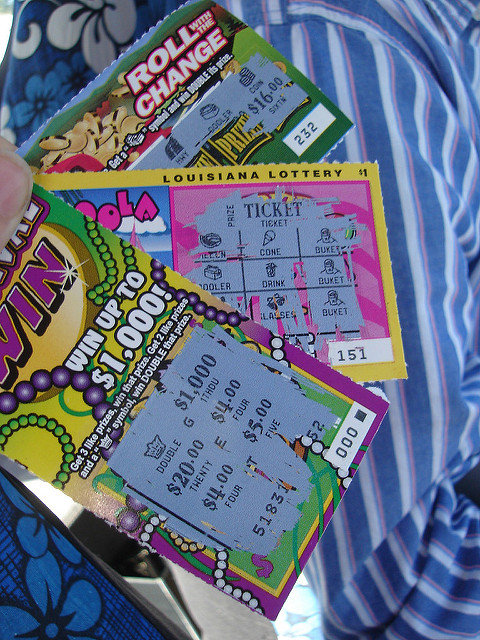 ‘My Scratch-off winnings’ by Shohanah via Flickr (CC BY 2.0)

Finally, there are the instant lottery tickets, also known as scratch cards. There a wide variety of scratch cards available, with states offering up to 60 varieties in different game formats and prize amounts, such as Grand In The Hand, Pac-Man themed cards, or Green Bay Packers NFL team cards. There are also special cards that benefit good causes, such as breast cancer, HIV/AIDS and Veterans Affairs. All of them offer the chance of winning an instant cash prize through uncovering hidden amounts or symbols.

How can you increase your odds of winning the lottery? There are a plenty of people who speculate on what you need to do. Some suggest the key to winning is to increase the number of tickets you purchase, either yourself or through joining a lottery pool. Others believe the odds are better using quick picks or choosing numbers that are more frequently drawn. The statistics don’t really support these arguments, however, as the odds are never exponentially increased. The lottery is purely based on chance and no skill is required, which is also the reason why so many love it: it’s possible for anyone to win.