HAMDEN, Conn. – A study that’s equal parts icky and disconcerting indicates toothbrushes in communal bathrooms may be at risk for contamination from diseases, pathogens, and even fecal matter. The study comes from Quinnipiac University in Connecticut, and found that students at U.S. colleges that used communal bathrooms had fecal residue on their toothbrushes an astounding 60% of the time. 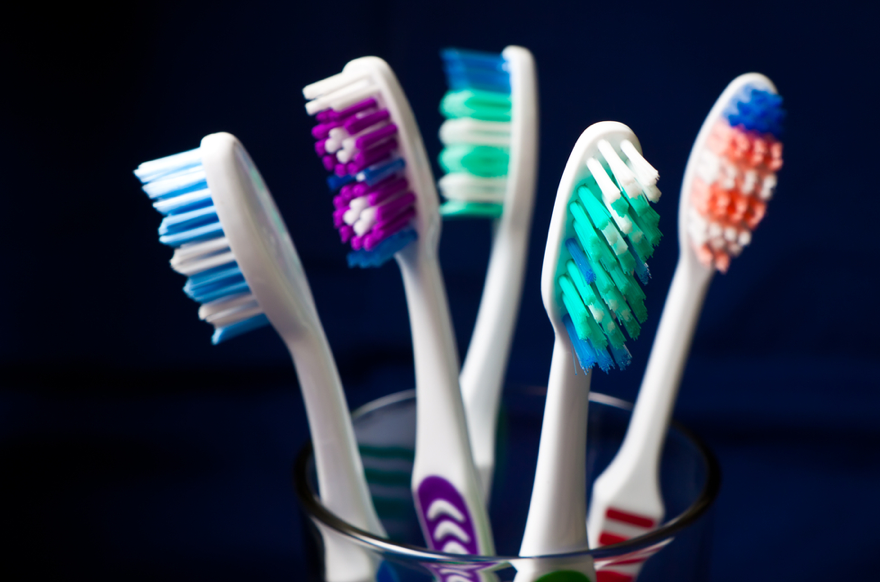 The study looked at communal bathrooms that were shared by at least nine different people. It found that the manner in which students stored their toothbrushes did not impact whether fecal matter had contaminated it. In fact, those who use a toothbrush cover are actually creating an environment in which bacteria can grow, as the bristles and the head of the toothbrush remain moist between uses.

The study indicated that of the toothbrushes that were contaminated with fecal material, 80% belonged to a person other than the user. Those who are lucky enough to have a bathroom to themselves may be putting their own fecal matter in their mouths via their toothbrush. However, researchers say ingesting one’s own fecal matter is less of a concern.

The study’s lead author, Lauren Aber, explained in a press release that a toothbrush that contains fecal material of another person contains bacteria, viruses, and parasites that are not part of a person’s normal microbes. Last week, Aber and her colleagues presented the findings of the study at the annual meeting of the American Society of Microbiology in New Orleans.

Despite the rather grotesque findings of the study, it offers little advice on how to resolve the issue. Aber and her team of researchers simply recommended better personal hygiene overall for those using communal bathrooms.

Specifically, Aber advised those concerned to follow the American Dental Association recommendations for proper toothbrush hygiene; among these are not sharing toothbrushes, rinsing them before and after, and storing them upright and in open air so that they dry. These may be the best tips for preventing your toothbrush from being contaminated with material you’d prefer to keep away from your mouth.