Award winning entertainment online that you shouldn’t have missed

Did you catch the latest Golden Globes award show? If not, then you missed something big.

What are we talking about? Only that Amazon’s The Marvelous Mrs. Maisel was the recipient of the award for Best Television Series, Musical or Comedy.

But, it doesn’t stop there. Hulu’s The Handmaid’s Tale won the award for the Best Series, Drama.

At first glance, this doesn’t seem like a big deal and, if you agree, you couldn’t be more wrong. After all, it’s the first time that online streaming services have won both of these top television categories at the Golden Globes. 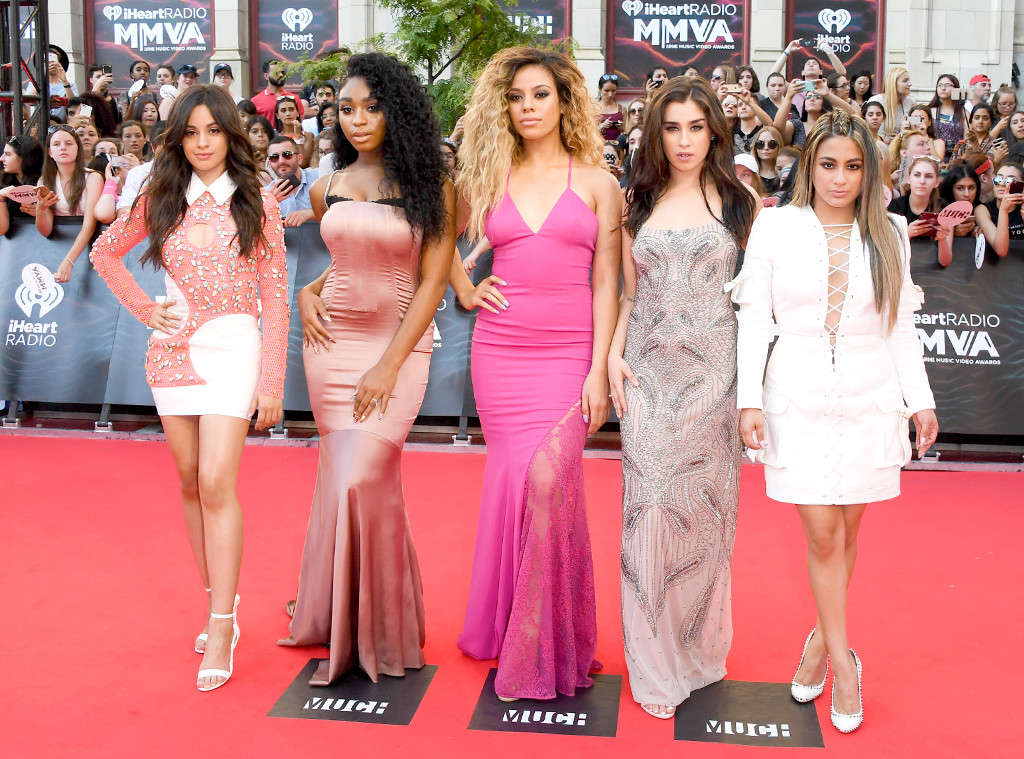 And, what’s more? Things didn’t stop there. Elisabeth Moss and Rachel Brosnahan won for their lead performances in two separate shows. Furthermore, Aziz Ansari won an award for the Best Performance in a Television Series, Musical or Comedy for his role on Master of None, a Netflix staple.

By the time, the prestigious award ceremony was over, streaming services had taken home 5 awards. That’s out of 11 television categories – an awesome feat to be sure. What’s even more surprising? Barely anyone noticed that the biggest winners came from tech companies who, just a few years ago, were not creating original programming. Now, in 2018, the critical and commercial standings of these online shows isn’t unique, nor is it innovative. It has become the norm.

Isn’t it crazy how quickly things have changed? This speed can make it challenging to take a deep breath and truly appreciate these significant events. Due to their success, it’s easy to forget that just a couple of years ago (2013) Netflix had just released the first season of House of Cards. It was an immediate hit. So much show that this show helped catapult the streaming service into the higher echelons of viewers hearts. In fact, just a few months after its release, House of Cards racked up no less than three Emmys. In this way, that one show was able to change Netflix’s image from “meh” to “wow.”

This is similar to what happened to HBO about 15 years ago. That is the time when The Sopranos because the very first cable series to be nominated for the Outstanding Drama Series category. This win was great for HBO. This nomination lent much-needed credibility to the network and it was just the beginning of the burgeoning rise of superior cable programming.

Now, just a few years later, the same thing is happening to online streaming services like Hulu, Amazon, and Netflix. And, due to the rising quality and variety of the shows on streaming services, we are seeing more quality shows than ever before. In fact, these shows (Black Mirror, Transparent, Master of None, etc.) have been racking up Golden Globes, Emmys, and other prestigious awards. My, how things have changed!

And, when you consider the number of programs that these streaming services are producing, their success is virtually unavoidable. In fact, the winter press tour for the Television Critics Association, mentioned that approximately 500 scripted shows were created last year. What’s more? Approximately 120 of them came from basic cable. WIth this massive surge in popularity, we can expect to see dramatic changes in the way shows streamed from these services are perceived

When Amazon and Netflix first began releasing their originals, many people were pleasantly surprised. The quality of these new shows transformed our idea of the television ecosystem. More people began to see the potential that streaming services had and, now the shows that they produced have become the norm, rather than the exception.

What do you think about Netflix or Hulu? Share your thoughts in the comments below. Likewise, if TV isn’t exactly your thing and you would prefer gaming, consider this – You can find award winning casino entertainment at Royal Vegas online. And, the best part? You may end your gaming session a few dollars richer.